We could not have accomplished this critical milestone of year-round E15 without the strong support and dedication over the past several years from our biofuels champions and elected officials across the heartland. POET extends our thanks and appreciation for their efforts in helping us secure this victory!

The announcement received accolades from our biofuels champions. Here are highlights from a few of our elected officials:

“Access to E15 year-round is a significant victory for our farmers. …. I want to thank President Trump and EPA Administrator Wheeler for following through on their promise to get E15 done by this summer, fulfilling a critical commitment to our farmers and rural Iowa. Strong collaboration between our state, the White House and the renewable fuels industry will continue to benefit Iowa’s ag economy.” 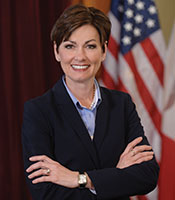 “When President Trump committed to working toward the implementation of year-round E15 sales, South Dakota farmers were listening. I’ve spent nearly my entire time in the Senate advocating for this policy change, and I’m glad we have an administration that is willing to see it through. Consumers will for the first time during a summer driving season have greater choice for a lower-cost, cleaner fuel.” 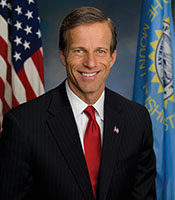 “While I am still reviewing the details, it looks like EPA listened to our advice by allowing E15 to be sold year-round. Although this may be caught up in the courts, allowing year-round sales of E15 is a step in the right direction for our rural economy,” said Peterson. “I have heard concerns about how the rule treats ethanol plants that sell directly to retailers and will continue to work with EPA on this issue.”” 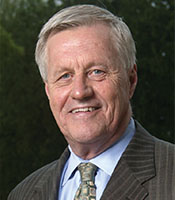 “This is a promise made and a promise kept by President Trump. It’s been a goal of ethanol producers and Midwest farmers for many years... Banning this higher blend of ethanol for part of the year never made any sense. Ethanol is good for the economy, good for national security and good for the environment. This is another step the administration has taken to end harmful bureaucratic red tape that hurt American jobs, consumers and domestic industries.” 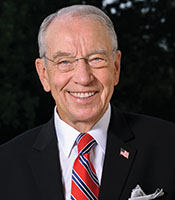 “President Trump delivered on his promise to Iowans. Expanded access to E15 provides Iowa consumers a cleaner, more affordable choice at the pump. We’ll see an increased demand for corn, thus creating an economic booster for our state’s growers. The increased demand created by E15 will allow us to support more new ethanol plants. …. Ethanol is an energy source that supports tens of thousands of jobs across the country. By granting the sale of E15 year-round, we’ll see an economic ripple throughout farm country, rural communities and the entire nation.” 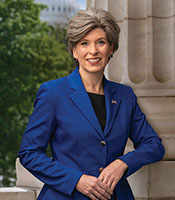 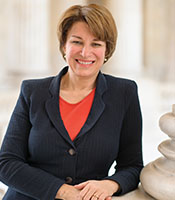